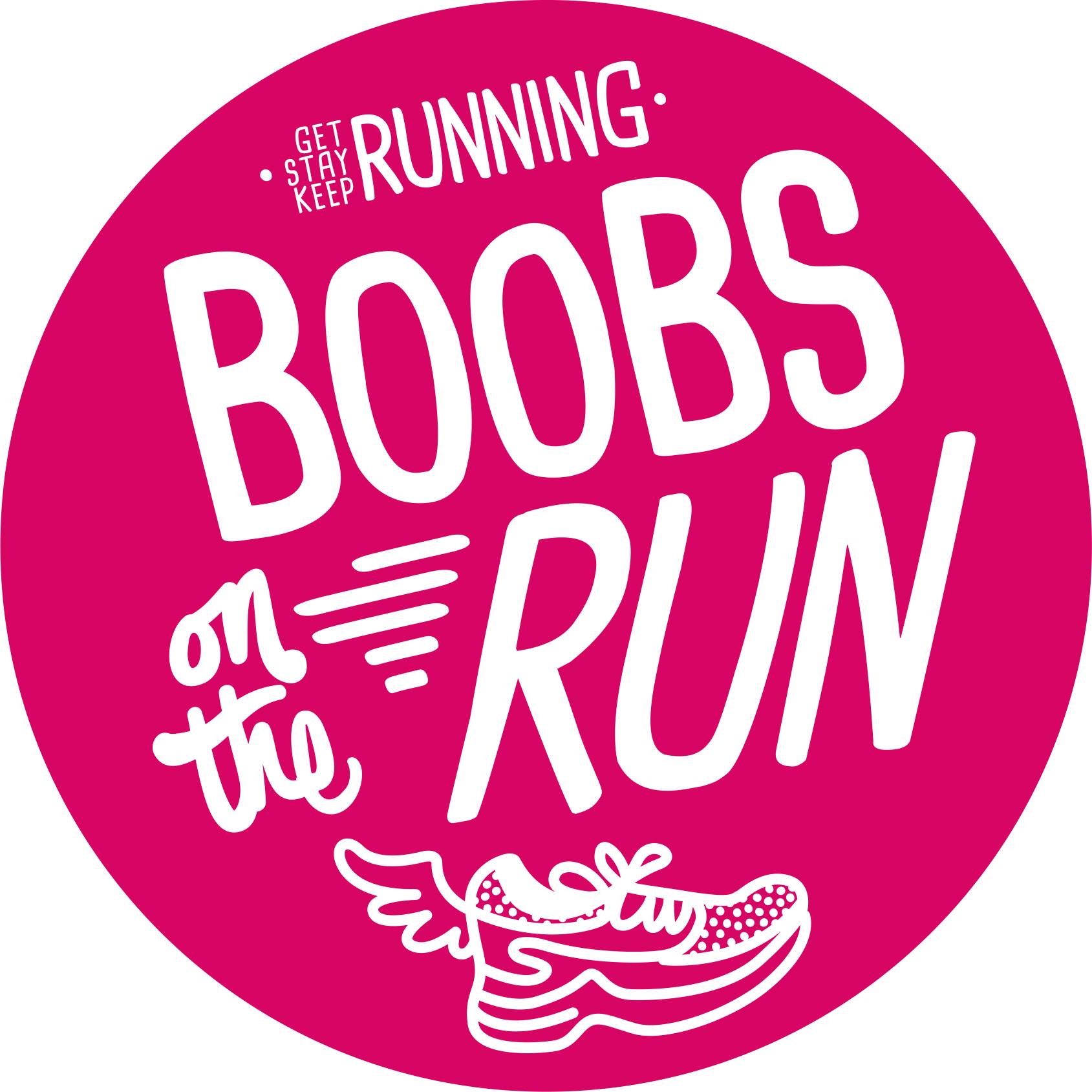 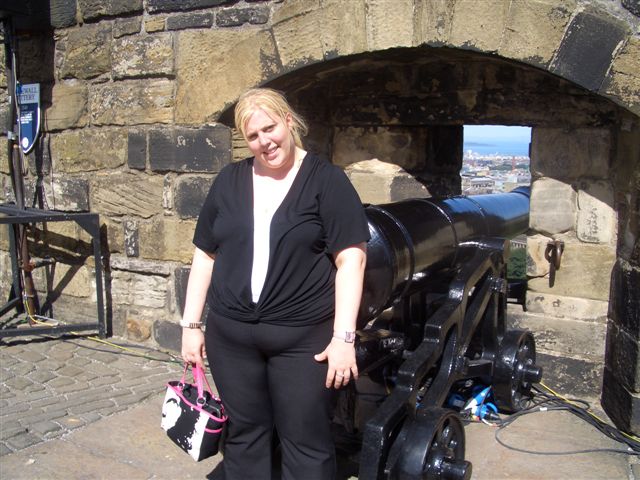 This is Helen – she joined the BOTR team as a Run Leader this January….her journey through running has been a long and incredibly emotional one. I think her Dad is a legend! If you are on a weight loss goal, this is an incredibly inspiring story, and just look at the results… 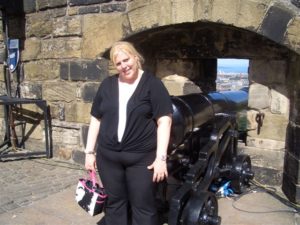 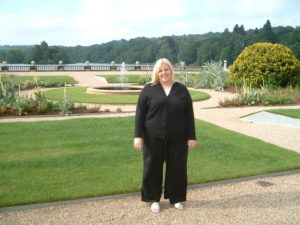 I was never sporty.  I was always last to be picked at team sports at school.  I was more academic than anything.

My family were active though.  My brother played for Wales at rugby.  My dad was a runner and had ran a number of marathons when I was younger and was still running at 60.

However, my problems probably began at school I went through some bullying and never really had any interests apart from films, TV and computer games.  With the bullying I started comfort eating and lost quite a bit of self-respect for myself.

My family moved when I was a teenager and I struggled to make friends at the new school.  The new friends I did make weren’t really a great bunch of girls and were more interested in boys and not being great students.

I did however go to university but that’s when my eating got out of control.  I put on a lot of weight, comfort ate, drank. Continued to sit at a computer and work.  I did however graduate but I also got into a relationship that didn’t do anything to motivate me in life.  I thought I was happy but I wasn’t.

At my biggest I was 146 kilograms

However, when I was 25 and 133kg my brother set his wedding date.  I knew I had a problem and knew I was morbidly obese.  I hated pictures of myself, hated shopping for clothes, hated social events.  However I knew that I would be in the pictures and wouldn’t avoid them.

I was close to two of my cousins who encouraged me to go to a healthy eating group to monitor what I ate and monitor my weight.  I had absolutely no expectations but went anyway.  Who knew that healthy eating worked.  The weight started to come off.

Week after week I attended the group and saw that the scales were actually going down.  I decided I wanted to boost that by introducing some exercise in my life.

Of course that worked too.  I started small with exercise DVD’s.  I also attended some dance classes like zumba and aerobics as they were fun and I could do them with friends who were also getting active, who knew me and encouraged me and made me not feel embarrassed doing it.  But, despite living in the UK, the summer was coming and it was getting warmer.  I saw people running outside and I decided I wanted to join them.

Given my dad was a runner, I asked him for advice.  He was so proud of the weight I had lost that far and the active lifestyle I was taking on.  He asked me to go out with him the very next day.  He told me you can’t just run, you learn to run.  You build it up and you see how you go.

The next day we went out.  I ran probably 300 metres before I had to walk again.  I walked for a bit and then ran a bit. I continued for about 2k.  I was proud of myself.  I’d actually been out on my first run and I enjoyed it.

I continued running with my dad who taught me all about posture and breathing and what to think about when I struggled.  I also started running on my own.  Within a few months I was running the whole course and my route became a regular 3k run.  I went out about 3 – 4 times a week. My eating was also under control and the weight was still coming off. The more the weight came off the better I was getting at running.

There was a 10k event that took place every year and some friends were doing it.  I decided this was it. That was my challenge and I would enter it.

6 months later I did my first 10k run in a time of 1 hour and 3 minutes.  For me this was, and possibly will be, one of the happiest days of my life.  I remember that feeling of crossing the finish line and being so proud of myself. I knew I had changed and I knew that I never see that old, depressed, unhealthy me ever again.  I also found the confidence in getting out of the relationship I wasn’t happy in and became happier within myself. 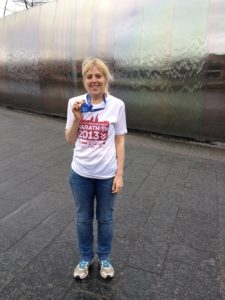 The following year I did a half marathon in 1 hour and 56 minutes.

I laughed at the thought of a marathon.  That was too big for me.  I would only do one if it was a big one like London…. of course I got into the London Marathon and did it in 4 hours and 54 minutes.  When crossing that line I can’t even describe the feeling.  I was screaming at people around me to do it, to push it.  I will never forget that and get emotional even now thinking about it. That was the proudest day and I knew that my biggest goal had been achieved.  I had ran a marathon.  At that stage I had also lost 82 kilos.  Major life achievements had been accomplished in the space of just 3 years.

Running also restored my confidence in my life.  From the UK I moved to Australia where I met people who were even more  passionate about running. I joined running groups, went to Park Runs, competed in various other 10k’s, half marathons and, recently signed up to my next marathon; the Queenstown Marathon in November 2016. 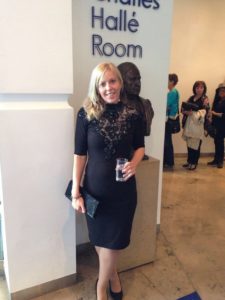 I also understand how my story can inspire others.  I want to encourage others to do what I did.  In 2016 I became an accredited athletics coach and work with a great bunch of people at a running club called Boobs on the Run which inspires women to be active and healthy.  They teach people to run properly like I was taught by my dad.  It’s great to see people fall in love with running and watch it change their lives.

Running has literally saved my life. Without running I don’t know where I’d be.  I don’t think you can really put into words what running means to me. 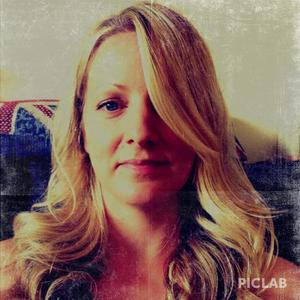